A box containing 1000 Sheets 5cm Origami Paper suitable for folding cranes or other miniature models. 1000 cranes is a group of cranes often held together by strings. They originate from the  Japanese legend that says that anyone who folds 1000 cranes will be granted a wish. Today they are often used as gifts or to mark special occasions such as marriage

This set is supplied in a strong plastic box so the paper itself could be used for many other projects apart from Origami. Would also be suitable for modular Origami.

Instructions are provided to fold a crane however they are printed on such small paper so they are difficult to read! However, there are plenty of videos on Youtube that will contain detailed instructions, such as this one. 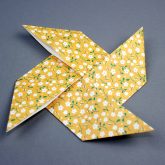 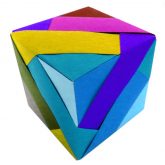 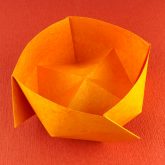 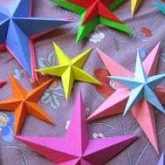 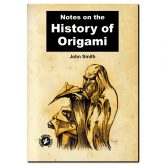 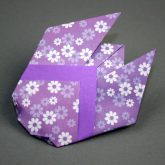 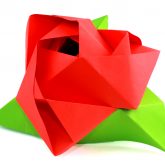 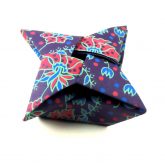 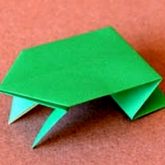 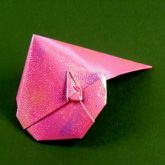 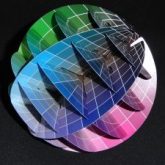 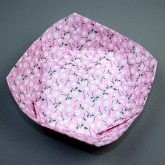 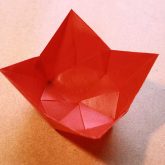 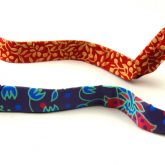 Snakes made from Colours Of India paper, usingthe strip left after a square is cut off"
↑